A former Waffle House employee is suing the Gwinnett Police Department for an incident involving a stun gun.According to a letter from the Gwinnett Police Department’s Internal Affairs office, Officer R.B. Whitehead has been demoted from police corporal to police officer for violation of policy in connection with the incident that led to the lawsuit.

Gwinnett County police said Whitehead told them that then-Waffle House employee Daniel Wilson asked to see how the stun gun worked. The officer did not stun him but did show how the electricity flowed between the probes. But the attorney for Wilson said that he did not ask to be shown.

“These are not toys, these are weapons,” said Wilson’s attorney, Michael Puglise.

Officers with the Gwinnett County Police Department had a previous incident with Wilson also involving a stun gun in Feb. 2009. In that incident, surveillance footage caught former Gwinnett County police officer Gary Miles firing his stun gun at Wilson inside a Waffle House in Loganville while two other sergeants watched.

In response to the incident, Miles was arrested. The two sergeants, Christopher Parry and Joey Parkerson resigned in lieu of termination.

Puglise believes carrying on with the lawsuit could shed light on other misuse of stun guns.

“I think through the litigation we’ll start seeing that there’s a discernible problem with the Taser and the way it’s being used by members of the Gwinnett County Police Department, and maybe across the board, a wide spectrum across the state,” said Puglise. 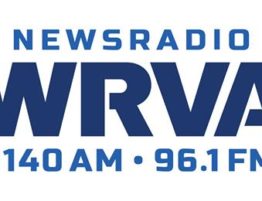 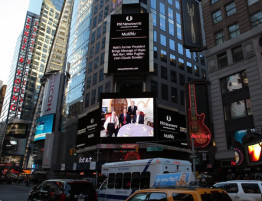 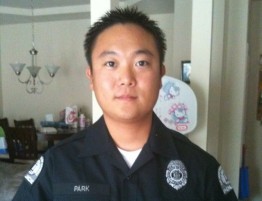 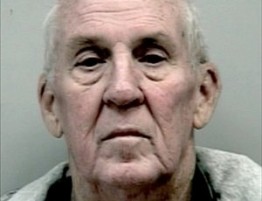 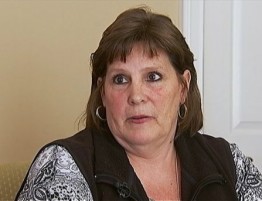